What&Where: For the client Adidas m:w created a digital product staging together with the agency Jack Morton World Wide. The goal was to promote the Adidas Speedfactory in the stores in London and Paris. The Speedfactory stands for a new way of shoe production. Based on the use of the latest technologies, adidas promises its customers here a shoe that is individually adapted on a biomoetric level, in the manufacturing process of which they can participate themselves and, if desired, personalize the design.

Experience: “Always in beta” – with the first product in the series, the AM4, adidas aims to be at the forefront of innovation, creating an ever-evolving manufacturing process that constantly redefines itself. And this was exactly the guiding principle behind the digital staging: a unique retail experience that evolves and redefines itself based on the visitor, the city and the time. SKELETON TRACKING: Visitors were already picked up by the store window installation in front of the store. Through a depth camera, the movements of the visitors were tracked and mirrored as a “skeleton” on a screen and provided with fictitious measured values. Also inside, interaction was the main focus. In MOVEMENT TRACKING, the principle was modified from outside to screens on the floor and tracking of the foot. The INTERACTIVE 3d REALTIME PRODUCT VIEWER was the highlight of the event. If you moved the real shoe, the 3d model of it appeared on a screen and moved along in real-time. When looking at the individual parts, such as the sole, the USP’s of the product appeared in addition. Adidas received a significant increase in brand perception as “innovative and groundbreaking” through this campaign and was also able to raise awareness of its new and pioneering manufacturing process, the Speedfactory. 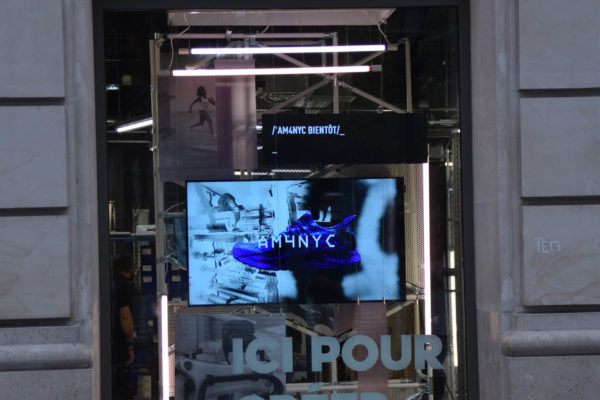 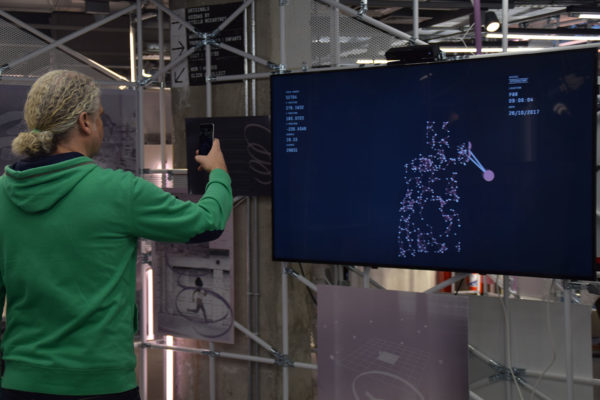 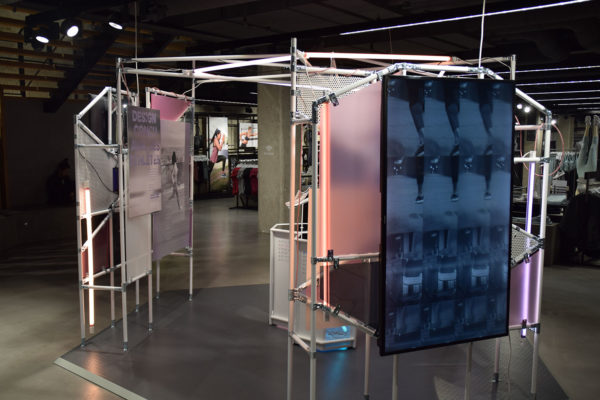 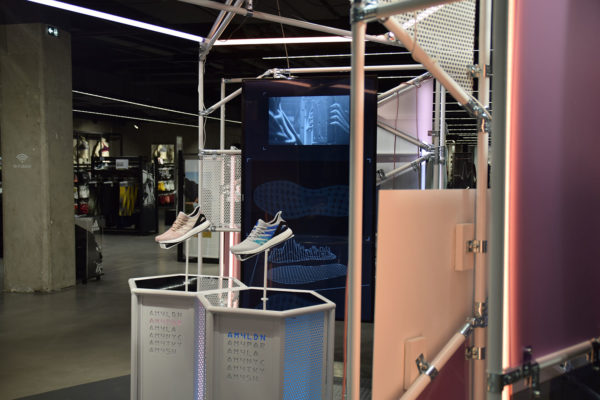 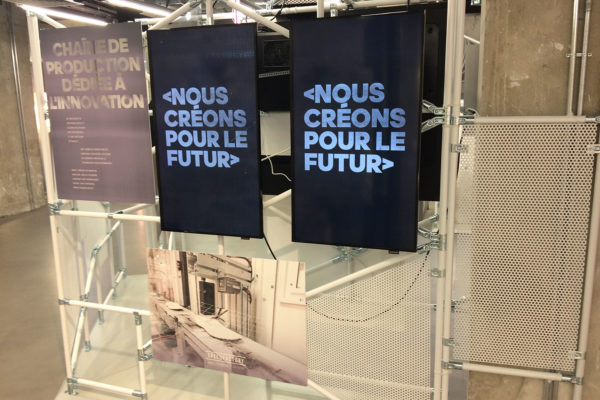 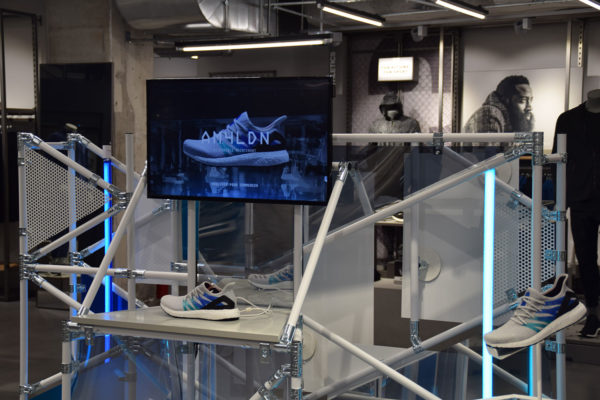 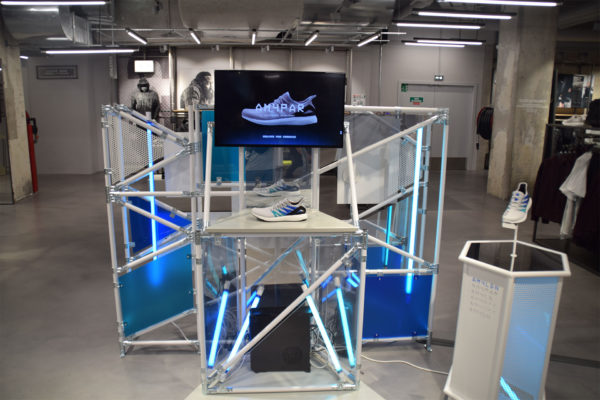 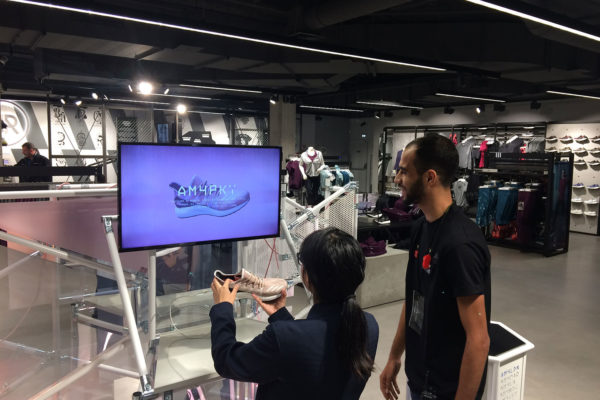 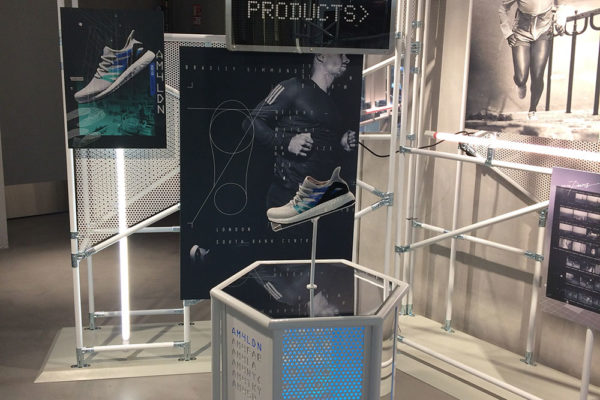 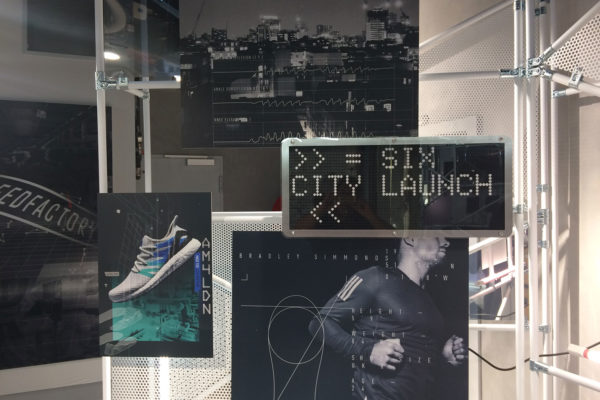 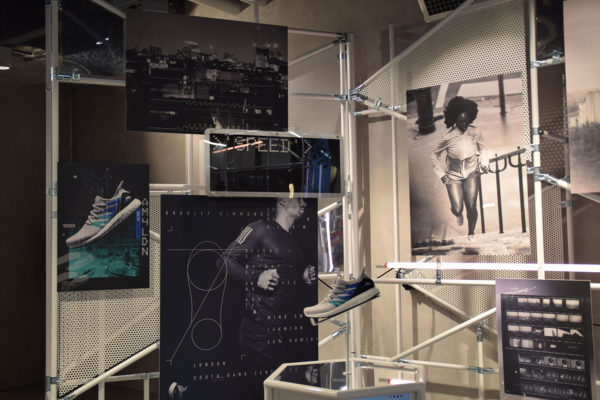 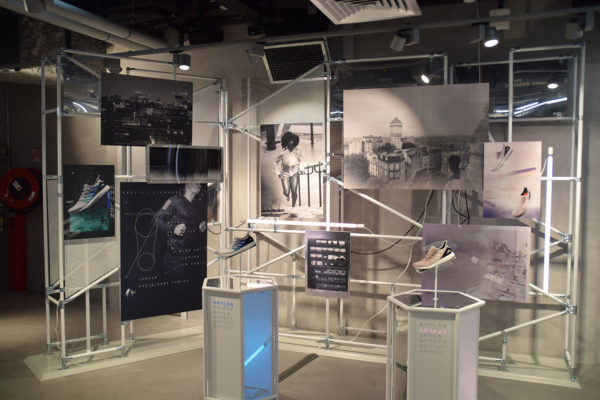 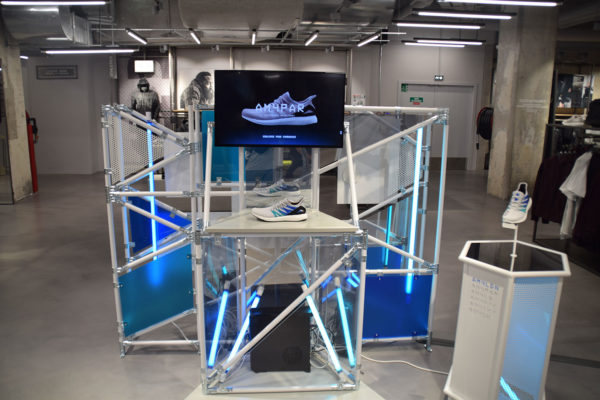 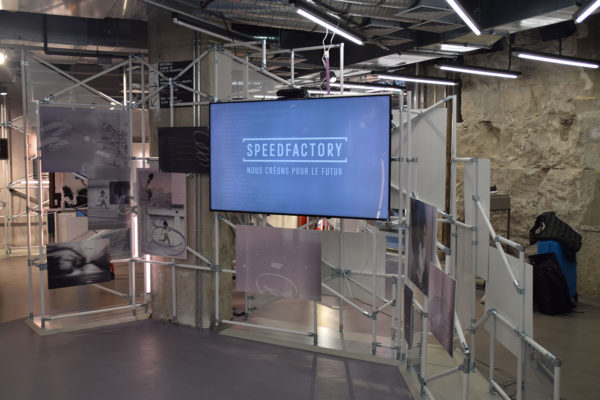 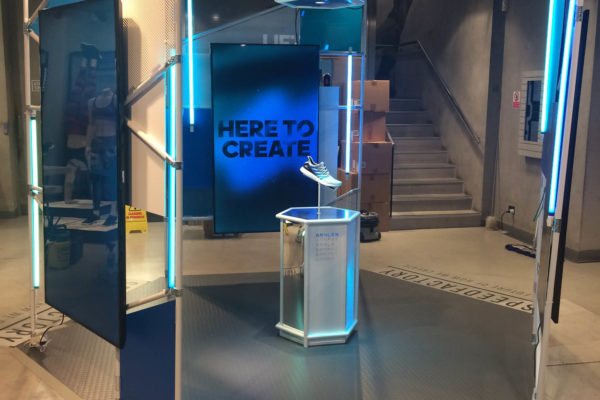 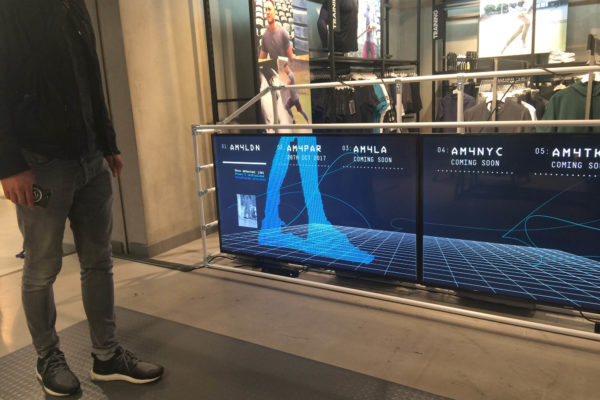 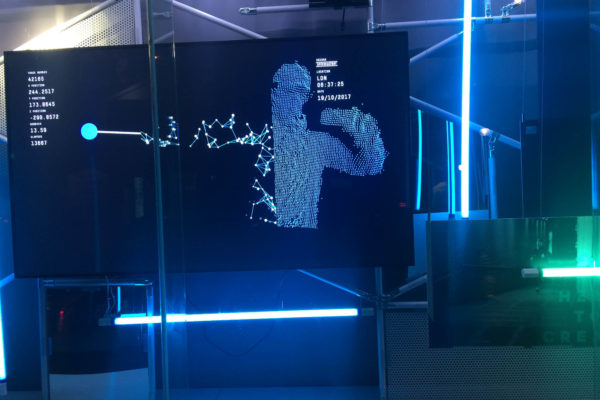 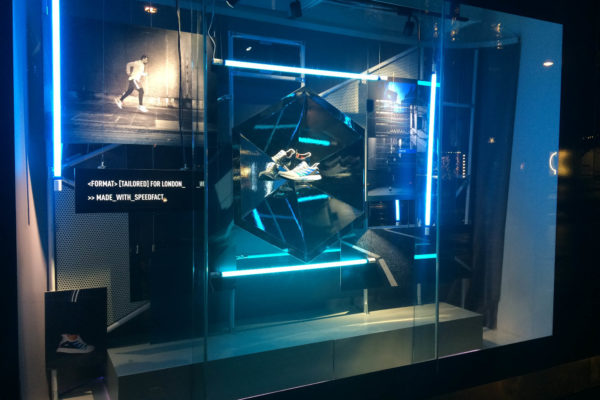 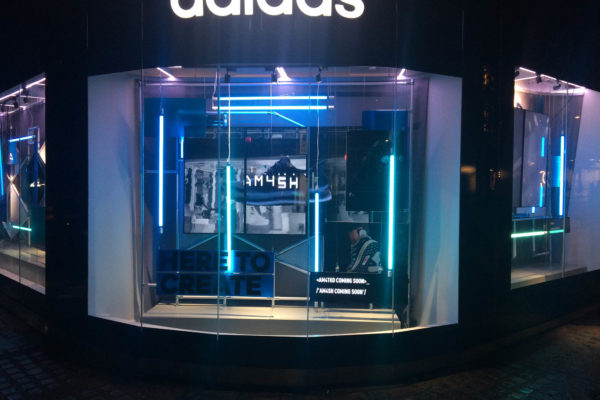 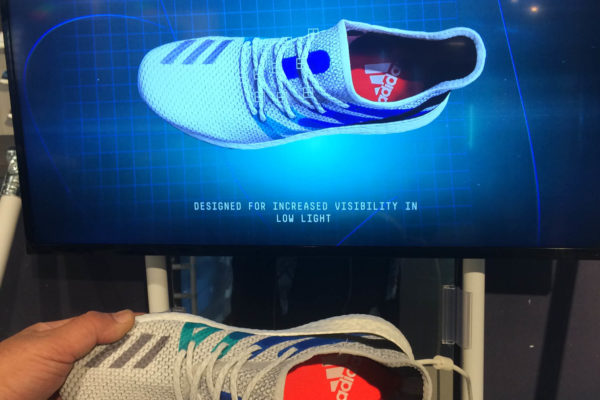